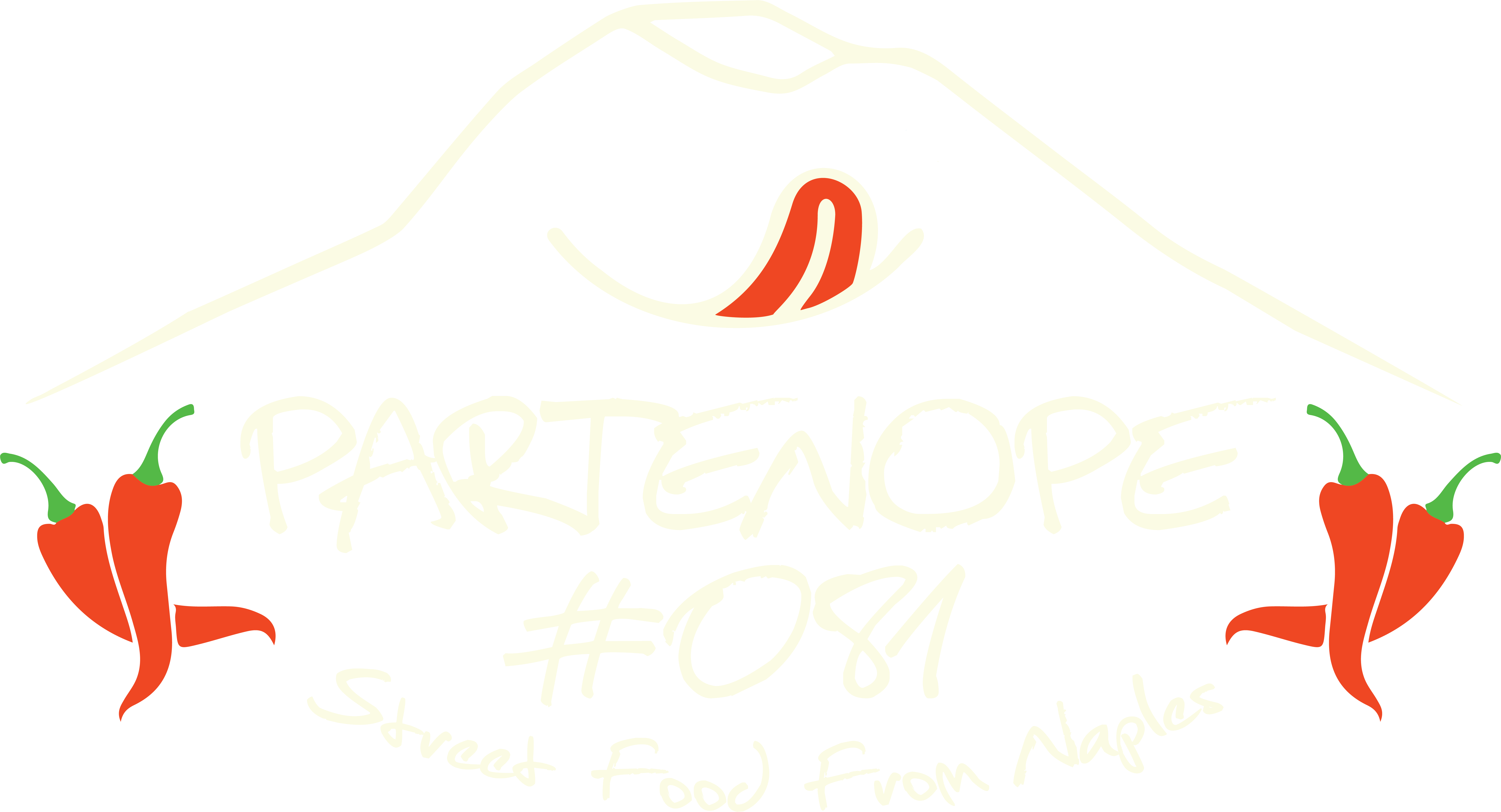 Have a look at our Menu
and come to visit us. 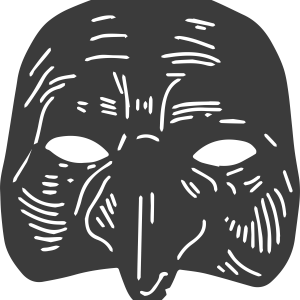 The mythical founder of Neapolis was a siren, Parthenope, who played her sweetest music to seduce and to gain the affection of the sailor Odysseus. He has been warned by the witch that the sirens would use their songs to lure him off course and he would crash his ship into the rocks. Odysseus plugged his ears with the beeswax and asked his sailors to tie him up to the ship‘s mast. Parthenope and her sisters sang their sweetest songs , but alas, they were never heard. Parthenope cried so much that her tears filled the Bay of Naples.

Shopping Cart
There are no products in the cart!
Continue Shopping
0